It’s nearly time – when the slight chill of the ice rink collides with smells wafting from the concession stands. And we’re pretty excited. To wring the most out of these high holidays of hockey, we’ve created a Tips & Tricks guide to the DECC’s AMSOIL Arena. 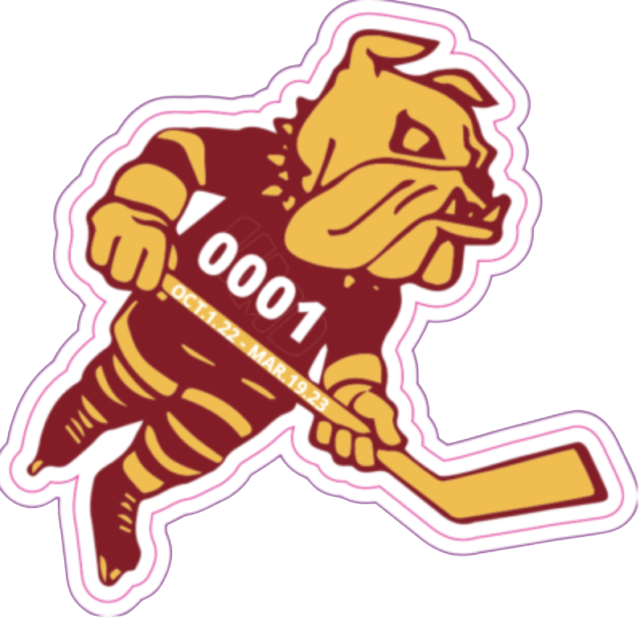 New this year is the UMD Hockey Parking Pass with a special fast pass lane!

A new and separate “fast lane for pass holders” will speed you on your way. This special entrance is located across from the stern of the William A. Irvin where pass holders will be waved through under a Bulldog fast pass banner (though pass holders may use any lane).

We still recommend arriving early as spaces will fill up and having a pass does not guarantee a space.

Season parking permits can only be purchased in person at the AMSOIL Arena Box Office, Monday – Friday, 9 am – 5 pm.

You may purchase here! 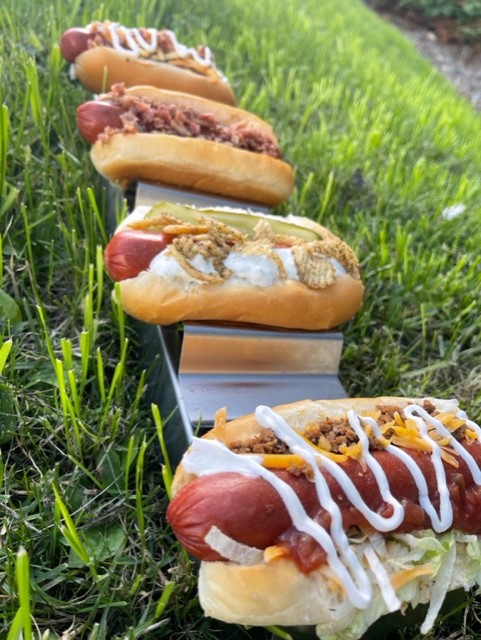 Not only is the parking easier when you come early, but there’s also time for dinner. We hear from people who travel the hockey circuit that the DECC concession food menu is the best and most creative out there. And we agree!

Our kitchen continues to use as many local vendors as possible and think outside of the paper boat when it comes to arena eats.

Offerings such as a Chicken Bowl (think mash potatoes, gravy, the works) Spinach Artichoke Grilled Cheese (with optional chicken add on), a slow roasted Sirloin Stacker with creamy Boursin cheese, a Chicken Sandwich featuring a “Duluth Spicy” sauce and a whimsical hot dog lineup with including a Dill Dog to a PBJ and Bacon. It can almost make you forget the action on the ice…almost.
See our Food Map here! 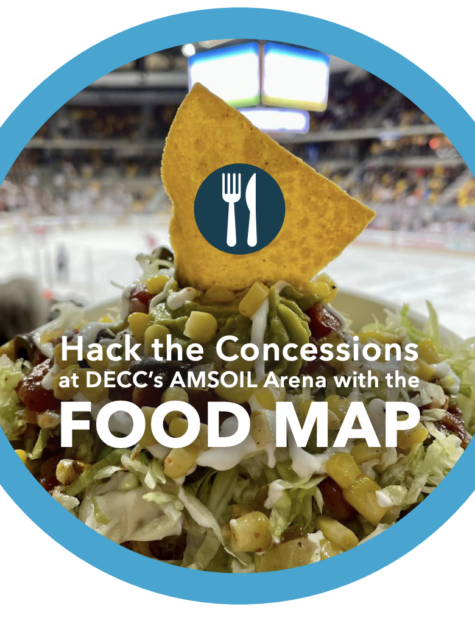 Another way we’re trying to shorten lines is by changing up the concession stands.

Link to all our offerings with map! 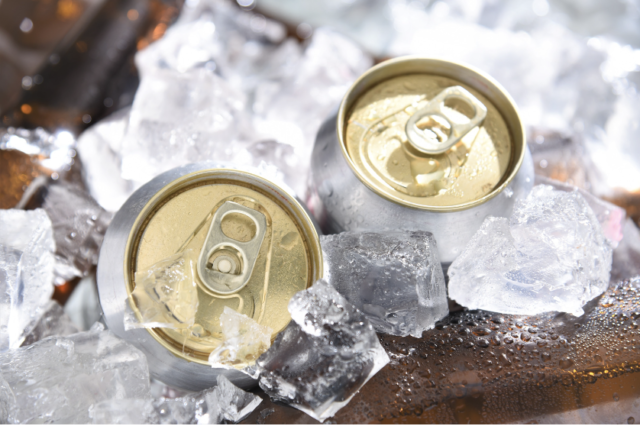 Hockey games are great …except for the lines.
We’ve heard you and created a way to purchase your drinks RIGHT NOW!

Seek out the Shorter Lines!

This is the biggest tip we have for you.

Foot traffic around the arena tends to get stuck at its west side with the “Enger Tower” stand and the set of bathrooms there. There are times when there are long lines at the Women’s restroom when a short walk to AMSOIL’s south side (think towards the lake and the student section is a bigger bathroom and a less-used concession stand, Park Point.) 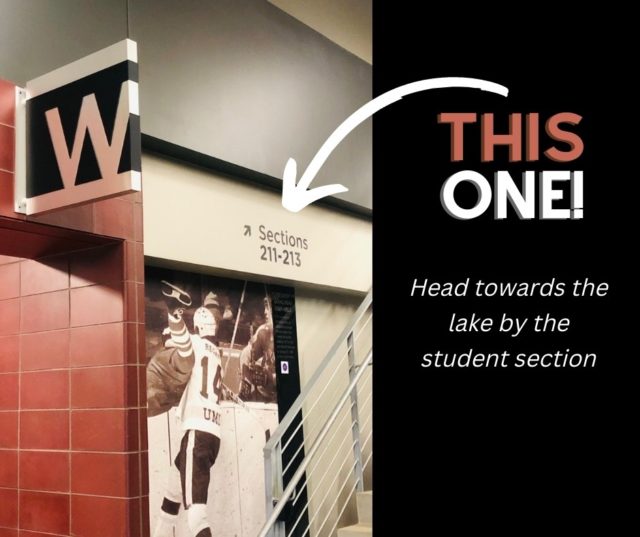 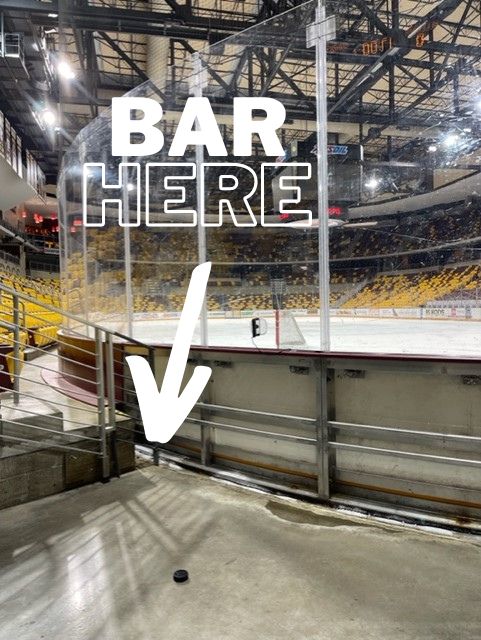 Starting on Sunday, Oct 2, any ticketholder can get very close to the action.

The former Section 102 on the lowest level will be a small bar and standing space for people to get close to the ice.

Something BIG to anticipate

We are thrilled to have the Women’s National Frozen Four at AMSOIL arena this year, April 6-8, 2023.
It has not been in Duluth since 2012 and we have big hopes that our Bulldogs, a very storied team, will be in the mix! 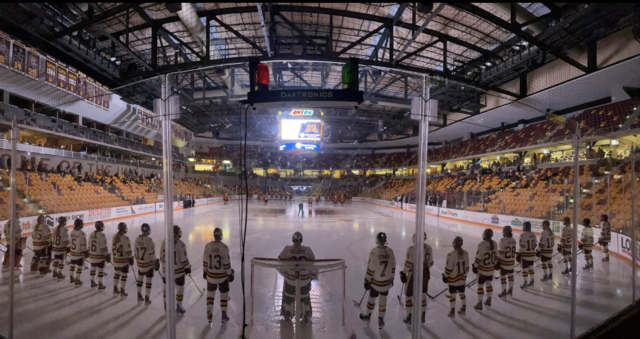