As the crowds grew at concerts and UMD hockey games, the city needed an arena worthy and able to fit its audiences. The DECC answered with the beautiful AMSOIL Arena. Since the doors opened in 2010, thousands have roared for the Bulldogs, been stirred by artistic performances or sung at the top of their lungs as their favorite musician took the stage.

We built this stadium to evoke excitement and have everyone feel a part of the action. The design allows for even those in concessions to keep up with the game, and the seating was planned for comfort with plenty of legroom. The arena is surrounded by 15 luxurious suites and one large party suite. Recently named the best college hockey arena in the country by Stadium Journey, AMSOIL Arena lives up to fans’ expectations.

Want to know what is happening at AMSOIL Arena and the DECC?  Take a peek at our calendar.

Enjoy one of our new food and beverage items while attending a concert or hockey game.  Check out our concession menu. 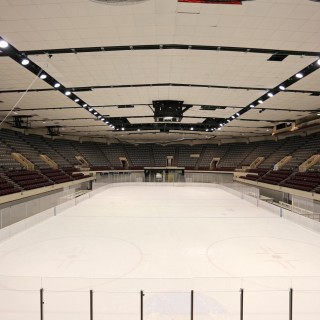 The original DECC complex, the legacy of camaraderie and community lives on still today. 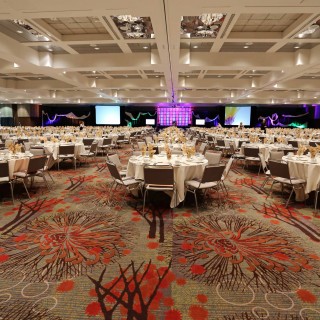 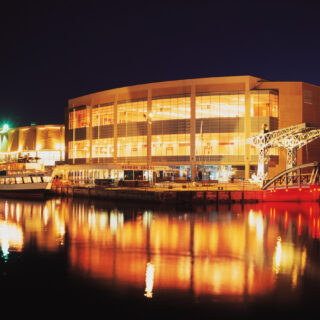 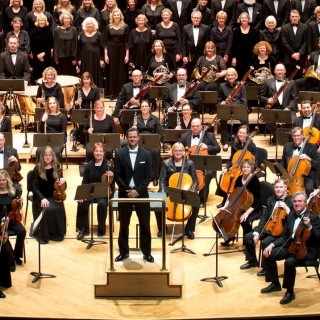 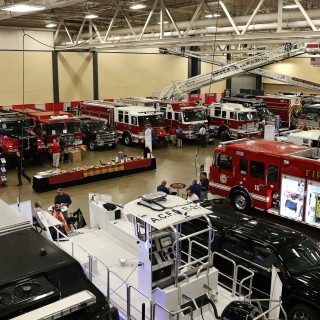 Whether you’re looking to host an expo or practice curling, this venue will suit your needs. 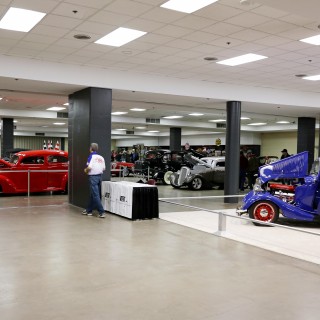 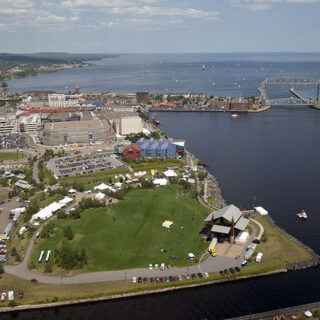