Meetings build culture. That’s why Affinity Plus Federal Credit Union (Affinity Plus) recently gathered over 1,000 people – employees and their families – to converge on Lake Superior at the Duluth Entertainment Convention Center (DECC). 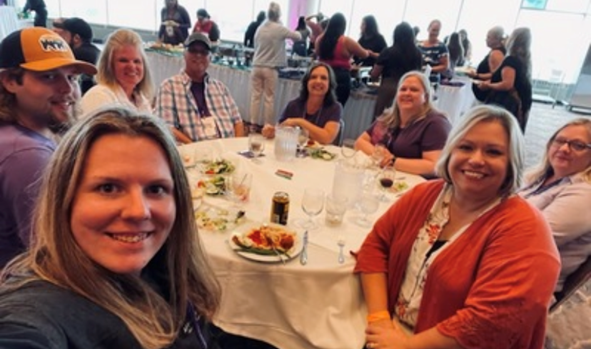 “We brought people from every nook and cranny of the state – 28 communities – to form connections, be inspired, and just experience joy,” says Julie Cosgrove, Chief Talent Officer at Affinity Plus. She explained that with the significant physical distance between staff members, these annual gatherings are a place for employees to meet face-to-face, sometimes for the first time.

After two years of a more virtual environment, “Affinity Plus wanted to pour on the appreciation,” says the group’s event planner, Hannah Hegman of Do Good Events who described the DECC planning team as giving “top-notch hospitality.” 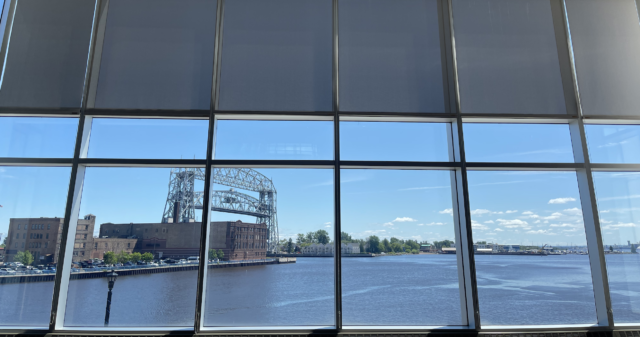 In the past, the gathering was at one hotel, one location with one event –and for employees only. This year was a pivot to a multi-day destination for employees and their loved ones. And Duluth was a natural choice. “There’s not a lot of places where there are 650 hotel rooms, close to all our events spaces and with a ‘choose your own adventure feel for families,” says Hegman. She reported excitement for accommodations near massive Lake Superior, in charming Canal Park with its shopping and activities and even a nearby waterpark stay. 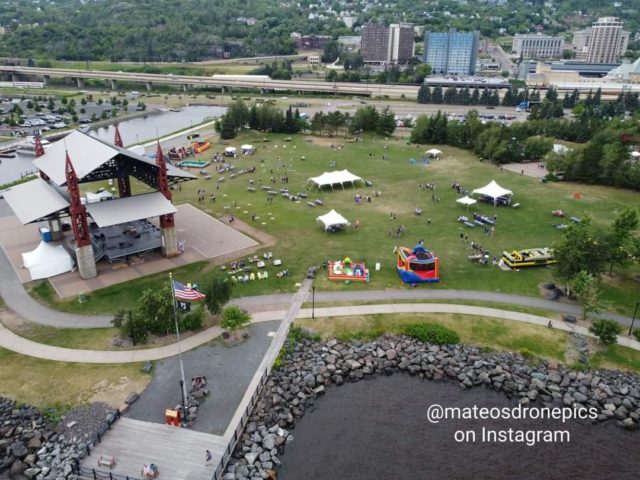 Affinity Plus took advantage of the DECC’s lakeside location by hosting a Family Fun Day in Bayfront Festival Park. With food trucks, nine bouncy houses, a Bingo Tent, activation spaces with the Duluth Children’s Museum and music, everyone was able to relax and simply play. 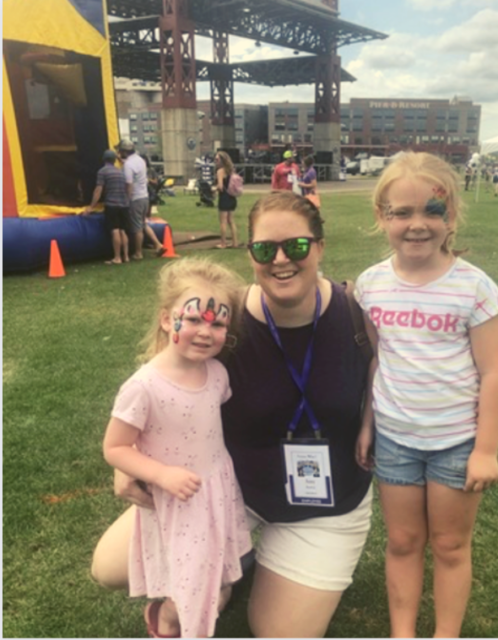 “We see it as an important investment to build culture,” says Cosgrove, “It’s less about work and more about humanity and connection. And connection leads to collaboration…it’s our secret sauce.” The group’s large annual meeting had a conspicuous lack of charts and financials, focusing instead on guest speakers and opportunities to interact with each other. “We use this time to inspire our employees,” says Cosgrove.

In the evening, two of the DECC’s ballroom spaces were used for an Italian buffet and entertainment, giving everyone a choice between performances. 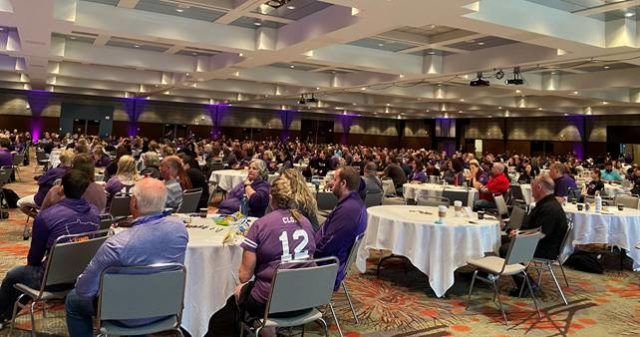 Lastly on Monday, Affinity Plus wanted to send off their team with a flourish, and they had a creative idea. Cosgrove said, “We wanted a “build-your-own” picnic basket lunch [packed in an Affinity Plus cooler bag]. We love that the DECC catering team was open to our ideas and that they made it so seamless for us. This was a great final moment!” 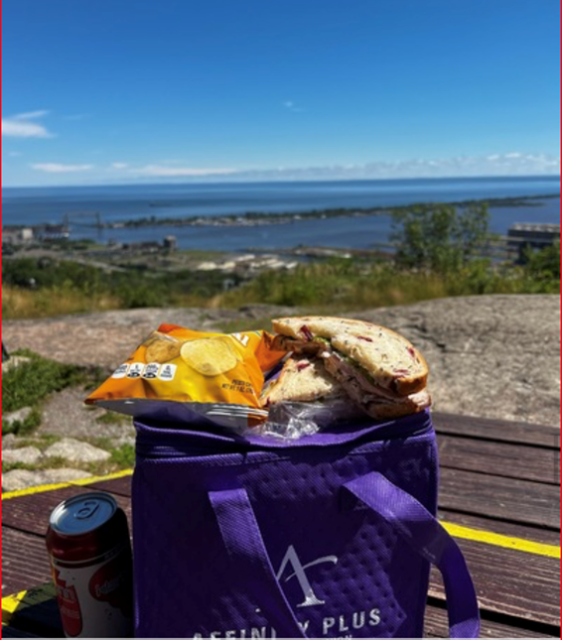 So, what did the employees and their families think? Julie and Hannah reported hearing comments such as “Duluth is magical” and appreciation for “walkability between the hotel and the conference spaces.” 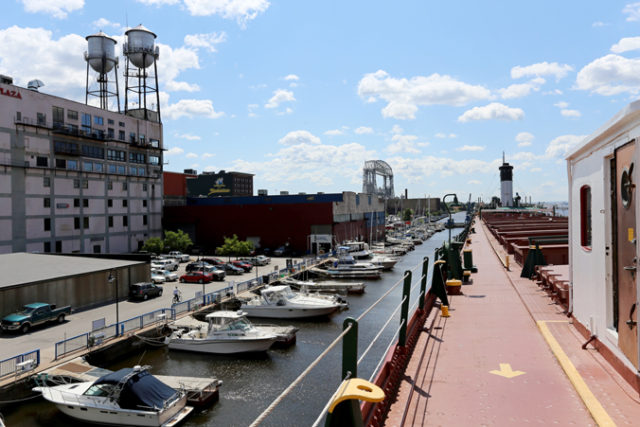 There was love for the Duluth Aerial Lift Bridge, the beauty of Lake Superior, and nearby hikes. Some employees tacked on an extra day to enjoy the region and others pledged to come back. And there was a chorus of how good it is to get out of the city and into an entirely different headspace.