Honestly, I don’t know much about German culture, but it turns out you don’t have to enjoy Duluth’s Oktoberfestival this weekend. You just have to like fun – like lawn games, puppies, petting zoos, snacks, music, barrel rolls, and optionally, beer. 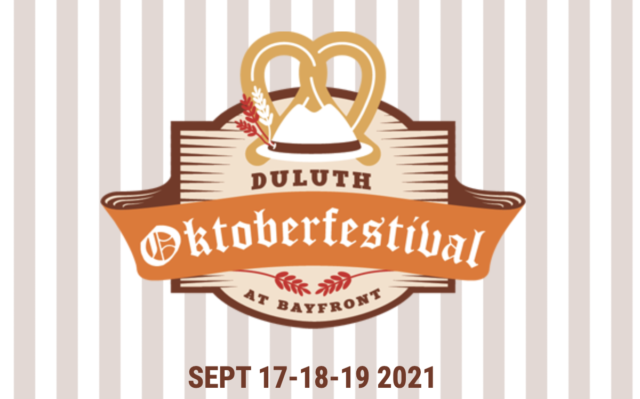 The event held in Duluth’s Bayfront Festival Park is based on the traditional München Oktoberfest – a famously good time that truly brings in everyone. Think multi-generational county fair with an ARTS and CRAFTS MARKTHAUS tucked into the LARGEST TENT ever erected at Bayfront Festival Park.

And before you scratch this off as just another festival in the park, picture beer-infused Tug of War and Barrel Rolling competitions for adults and kids.  Plus, weiner dog races – more on that later. 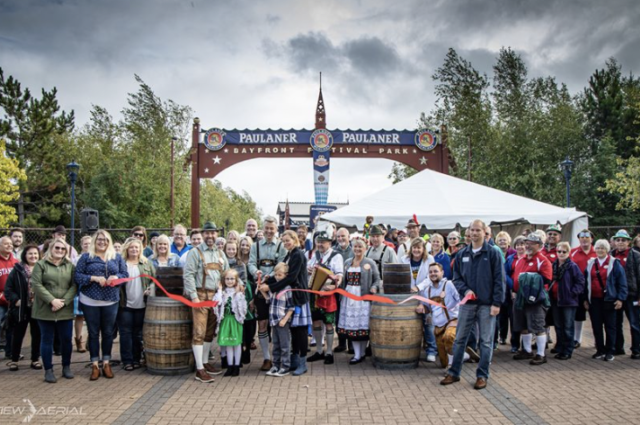 The whole thing kicks off with the March of the Dachshunds (seriously, I am not making this up) at 3 PM on Friday starting at Canal Park Lodge. The whole troop of people and dressed pups will end up at the entrance to Bayfront Park for the big reveal of this year’s Fest Master and Frau and “Tapping of the Golden Keg.”

The fun rolls through the weekend with an enormous number of activities. There’s an overview here, which includes Stein Holding Contests with bier for adults, rootbeer for kids. 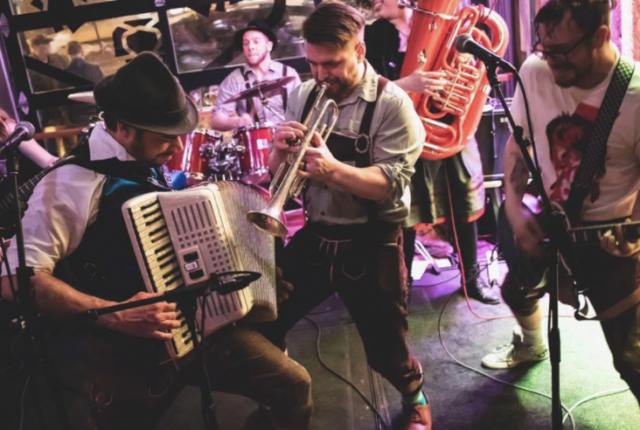 Authentic German food and drink will be available all over the Duluth Oktoberfestival grounds. Headlining the stage will be Grammy-nominated Alex Meixner Band in addition to authentic Bavarian bands and musicians. To see our performance schedule, click here. According to the website, whether you’re a fan of traditional German music or some of the local bands, the you’re covered. 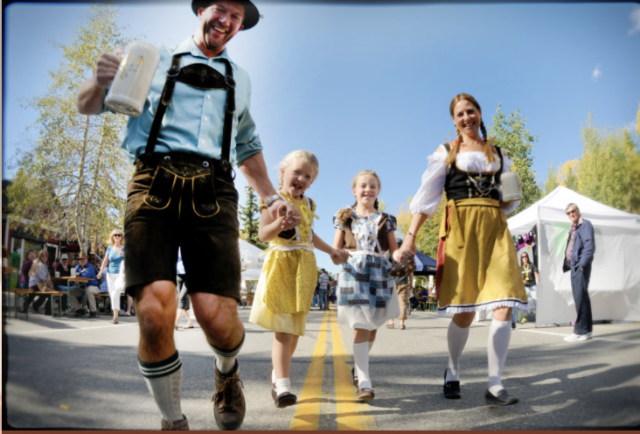 In addition to Sunday being Family Day, it’s also a huge bargain. Adults can buy $10 tickets before the event and kids are free. (Prices go up at the gate). And going in the late morning to watch the Dachshund Derby.

The dog race is not just for wiener dogs with “the need for speed” but also encourages  snappy dressers who might merit a “photo finish.” The races will test 32 pups for speed in a race on a grass track.

In addition to the arts and crafts, cookie decorating, and German Games, the Essentia Health Family Day on Sunday, Sept 19th will include a petting zoo, alpacas, Kids Tug of War at 2pm, the kids’ stein holding contest at 3 PM, and a passport for kids to learn more about German culture.

Honestly, it seems like a truly worthy event to finish off the Bayfront Festival Park summer calendar. Hope to see you there.