Ticket Price: $29 – $104
Purchase tickets at the DECC Ticket Office or at ticketmaster.com

Multi-platinum Christian rock band, MercyMe is bringing their 2020 Tour to the AMSOIL Arena on April 4th with Jeremy Camp and David Leonard. The MercyMe 2020 Tour will support the band’s new studio project and brand new single, “Almost Home,” which was released on October 23rd. MercyMe was named Top Christian Artist at the 2018 Billboard Music Awards, scored their sixth GRAMMY® nomination, was the top winner at the fan-fueled K-LOVE Fan Awards including a win for Artist of the Year and won their seventh American Music Award. The group was the 2017 GMA Dove Award Winner for Artist Of The Year. 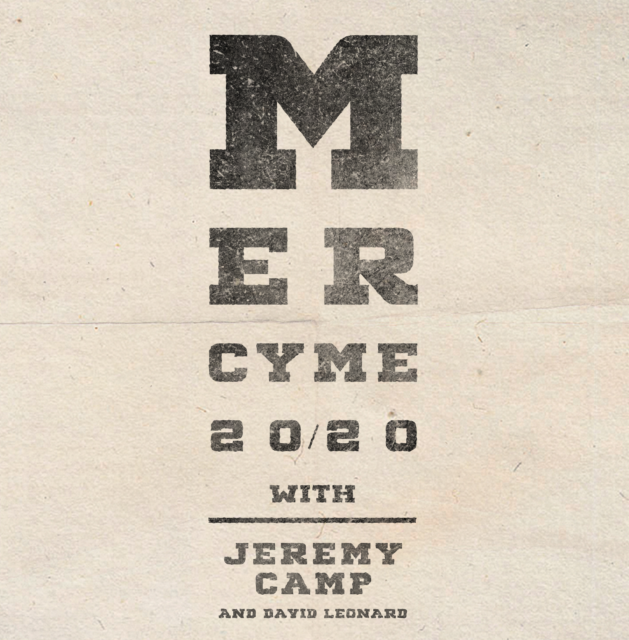